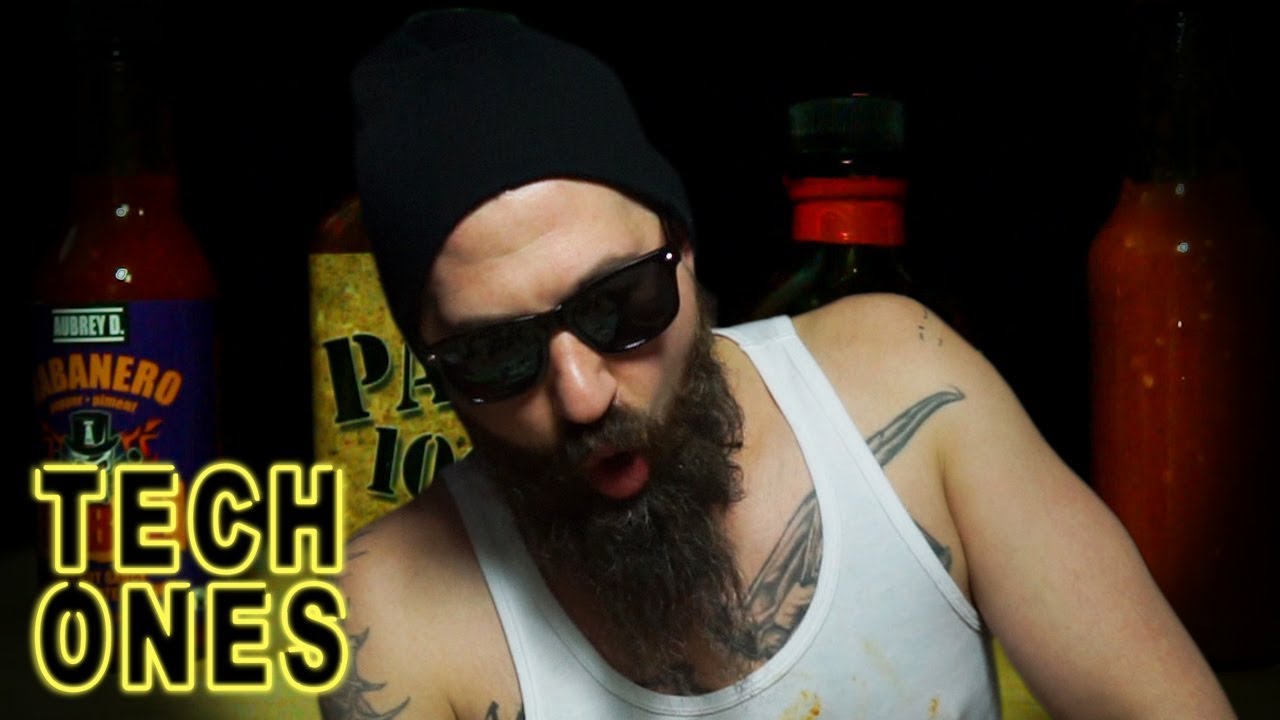 Two more dates have been added to Tech Trek IV! We’re also stoked to announce that in partnership with Kiesel Guitars and Indiemerch.com, we’ll be doing a guitar/merch bundle contest! Submit your best attempt at an Archspire related meme to enter, full contest details will be available @archspireofficial on IG and Archspire on Facebook. Make sure you get your tickets to these shows now, this lineup is not to be missed! Stay Tech.