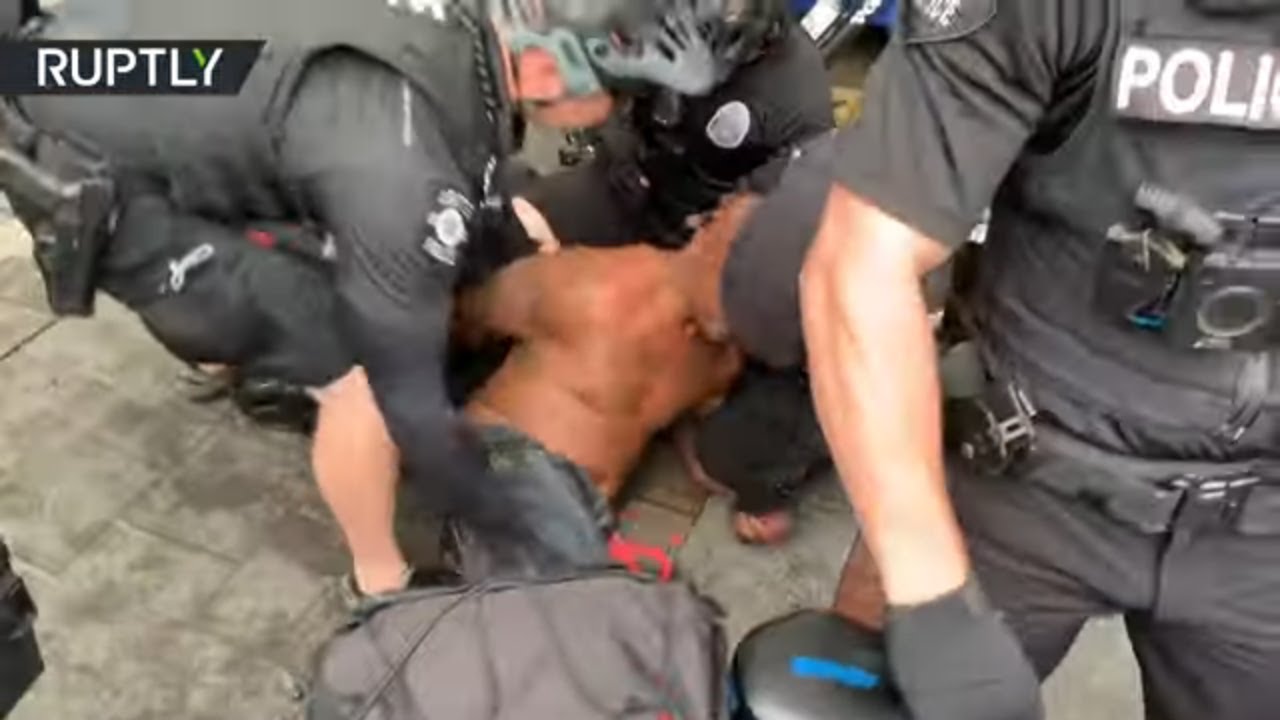 Chaos erupted at a pro-Trump rally in Seattle on Sunday, when antifa protesters and supporters of US President Donald Trump clashed despite heavy police presence.

The ‘Make America Great Again’ (MAGA) rally was held after the Speaker of the US House of Representatives Nancy Pelosi announced an impeachment inquiry into Trump for his alleged inappropriate conduct during a phone call with Ukrainian President Volodymyr Zelenskiy, last week.