Annie at The 5th Avenue Theatre 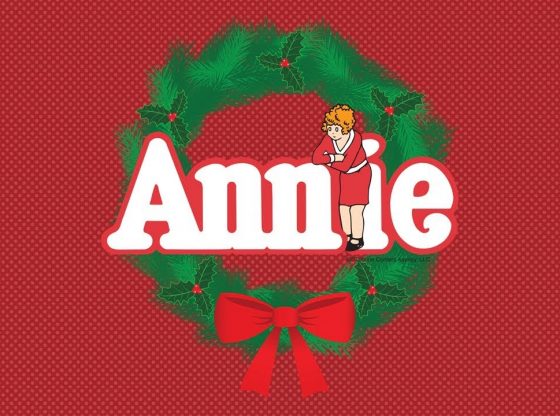 This holiday season, bring everyone you know to see The 5th’s exciting new production of this fantastic show. Join Annie, Sandy, Daddy Warbucks and the wicked Miss Hannigan for one of the best theater experiences you will ever have. Laced with unforgettable stories and songs including “Tomorrow,” “It’s a Hard Knock Life,” “Easy Street” and so many others, this is a musical that will stay with you for a lifetime—no matter how old you are. A magical, musical thrill for the entire family.

A worldwide phenomenon and winner of seven Tony Awards®.

More info on Annie at The 5th Avenue Theatre