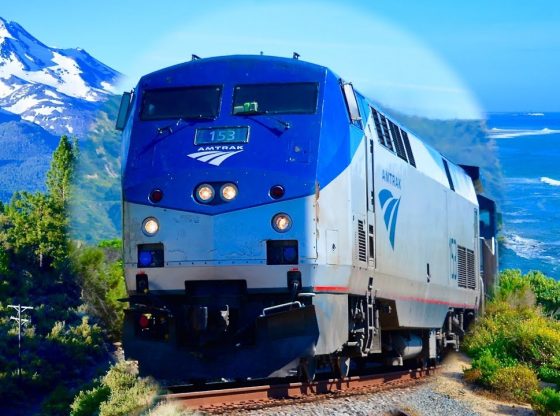 Climb aboard Amtrak’s Coast Starlight for a trip through some of the most spectacular scenery in the western United States. We’ll follow the train on its 1,377 mile long journey from Los Angeles, California to Seattle, Washington along the Pacific Ocean, through river valleys, and up over forested mountain ranges. Along the way, we’ll make a few brief side trips to some notable landmarks. The Coast Starlight is one of Amtrak’s premiere long distance passenger trains and this video gives you just about the most complete coverage of the train you can find anywhere. Don’t miss your ticket for the Coast Starlight! All aboard!

CoasterFan2105 is home to train videos for everyone! Subscribe to the channel for the latest updates and check back every Friday at 9:00 AM Pacific Time for a new video! See you down the line!