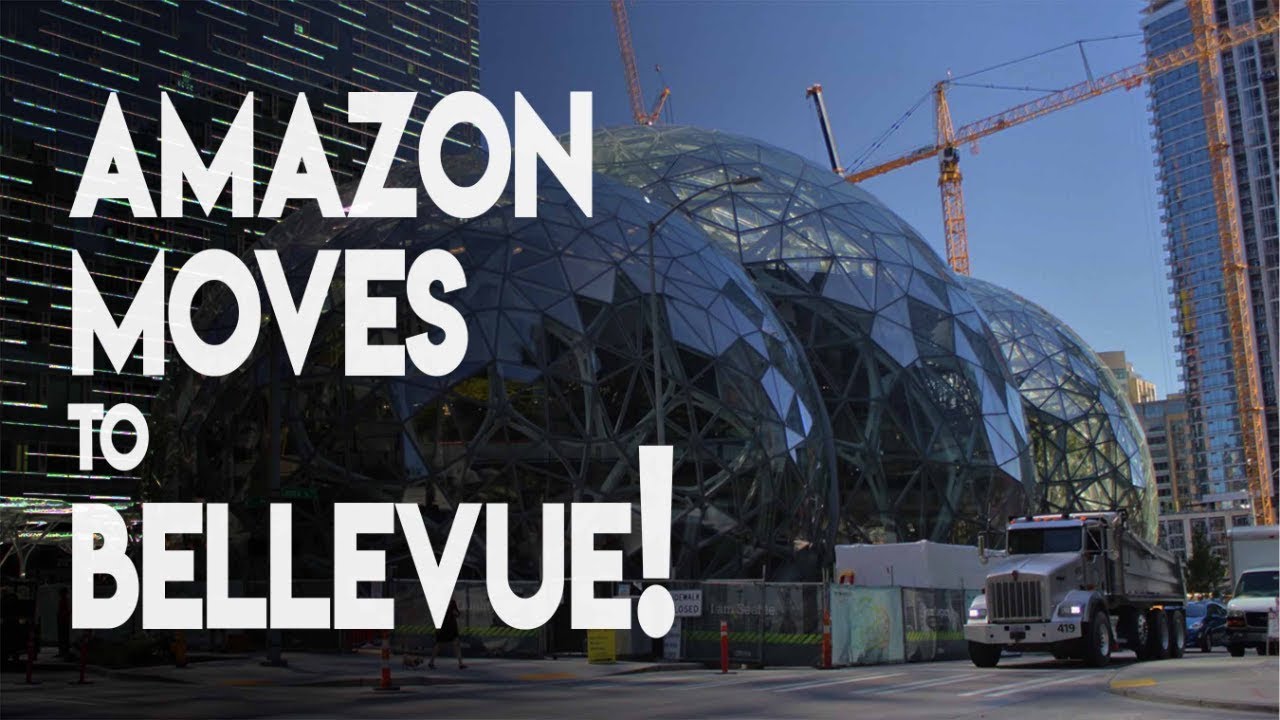 Amazon will move thousands of jobs from Seattle to nearby Bellevue, Washington over the next four years. The news was announced via an email to employees this week. Not surprisingly it was quickly picked up by the local tech news site GeekWire, which received confirmation of the announcement from Amazon.

Amazon plans to move its worldwide operations team to its new buildings in Bellevue, which is a carefully planned and well-functioning suburban city. Expedia and T-Mobile are headquartered there, and Microsoft, headquartered in nearby Redmond, has a hefty presence. Now, Bellevue will also house Amazon’s worldwide operations team–the people who oversee all of Amazon’s logistics. They are responsible for managing the company’s 175 fulfillment centers and the quarter of a million people who work in them, its Delivery Service Partners initiative, its fleet of trucks, and its fleet of airplanes. If the company ever makes good on its promise to someday deliver packages by drone, this team will oversee those too. It’s considered a key group within Amazon, and some observers believe that in time it could employ about 25,000 people–as many people as the company’s planned second headquarters in Northern Virginia.

The move makes a lot of sense from Amazon’s point of view. Bellevue is nearby, someplace where the company can still draw on Seattle tech talent (and maybe poach some more from its new neighbor Microsoft). But Bellevue is not as badly congested with traffic as Seattle, and its leadership is very business-friendly.

In fact, Bellevue’s leadership is ecstatic. After GeekWire broke the story, mayor John Chelminiak issued a statement that ended, “Welcome home, Amazon!” This is a reference to the fact that Amazon got its start in the garage of a Bellevue home. But not everyone else is pleased.

✅ If You Are A Real Estate Broker Looking To Increase Your Commission Split and Eliminate Your Monthly Expenses Consider Summit Properties NW. Summit Offers a Simple 80/20 Commission Split With No Other Associated Fees & A Low ,000 Annual Cap!

More info on Amazon is Moving Worldwide Operations Out of Seattle