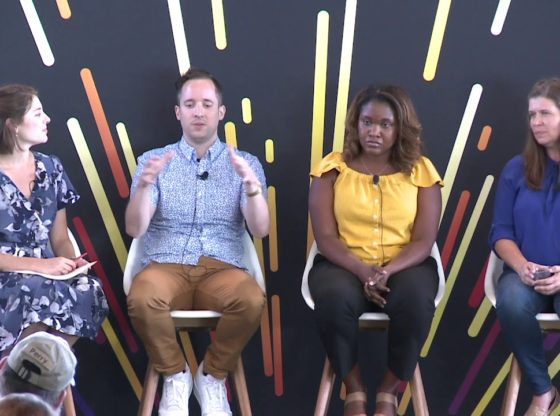 IMAGINE: A Better World, Global Nonprofit Conference 2019, Seattle, WA
A panel of Amazon’s social impact leaders discuss ways we support, serve, and learn from our community. From investing in education for the next generation of STEM leaders, to being ready to deploy technical experts in times of disaster, to reaching out directly to the communities in which Amazonians live and work to make a difference. This panel features a subset of Amazon teams that serve nonprofits.