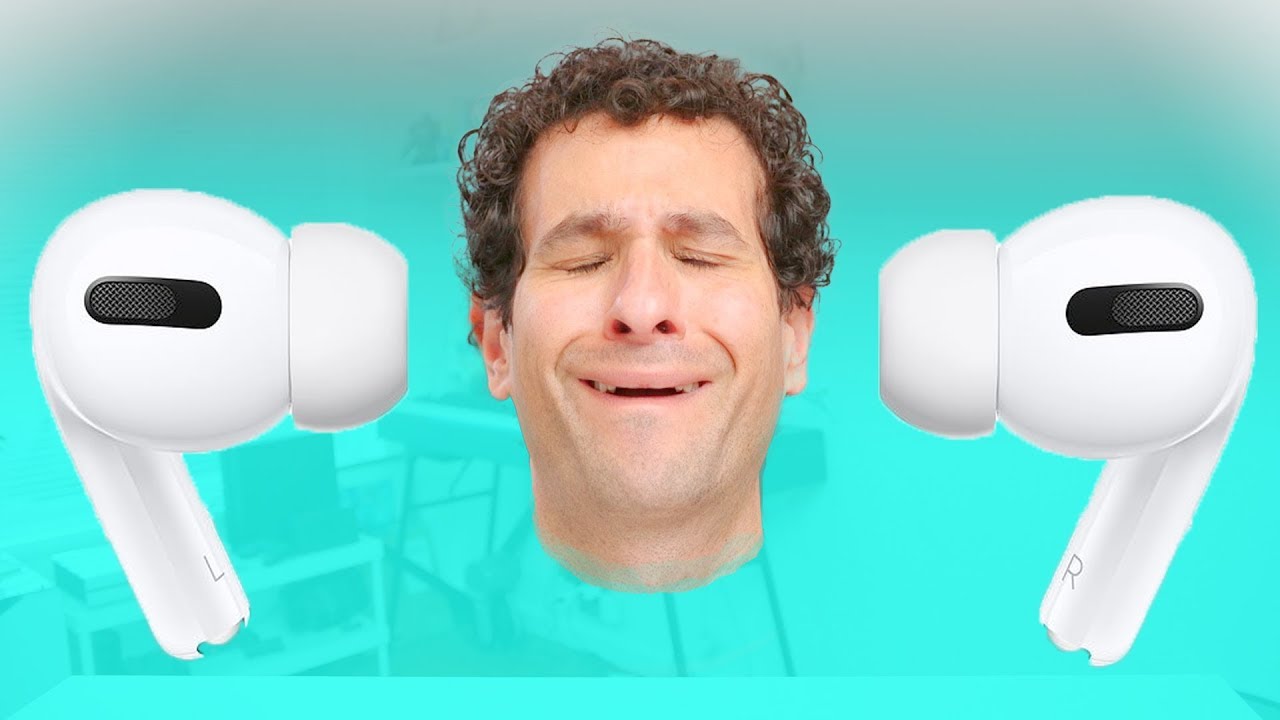 This year’s most sensual track featuring The Doc:

Here are my tweets
Tweets by erfon