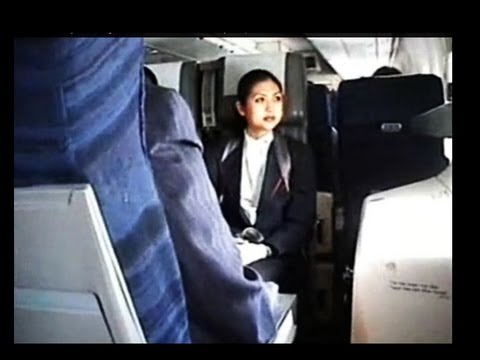 The first part of two videos of my travel from Tokyo to New York City aboard Northwest Airlines, with stops in Minneapolis/St. Paul and Chicago.

The trip to New York city isn’t included in this part yet. Part 2 will feature that, plus a side trip to New Jersey by Greyhound bus.

This is for my travel vid subscribers.
Thank you for eagerly waiting for the next travel vid to come.

For P0ul93, here’s another of your request. Happy Birthday!

Clengski, please remove your stilettos before running down the stairs, haha!