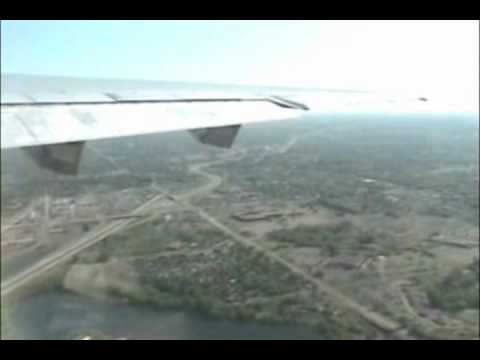 This is my trip from Chicago, leaving from Midway Airport and stopping by Minneapolis en route to Los Angeles.

Deerko is bugging me about this vid so, here you are.

Thank you for watching my travel vids!