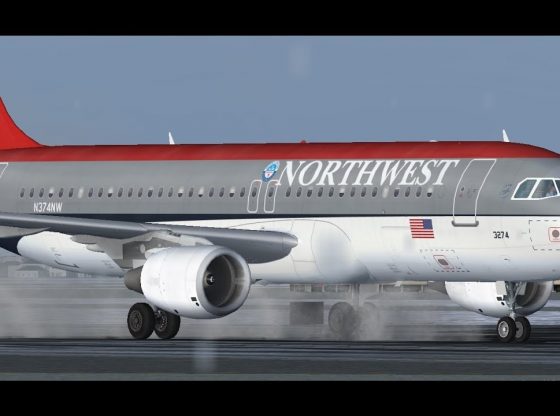 Please support this channel by following me on Patreon
https://www.patreon.com/allecibay

Takeoff was initiated on runway 3C (8,500 feet by 200 feet, wet). The flight crew reported that at an airspeed of approximately 110 knots, the nose of the airplane began to lift off. The captain attempted to lower the nose, however, the airplane was unresponsive. The airplane became airborne and climbed to an altitude of 20 to 30 feet above the runway. The captain reduced the power on both engines and the airplane settled to the runway, striking the tail. The airplane traveled approximately 700 feet off the end of the runway where it came to rest in the muddy terrain. An emergency evacuation was performed during which the L2 evacuation slide did not deploy. During the investigation, NTSB determined that the airplane was loaded so that its center of gravity (CG), although within limits, was in the aft region of the permissible range. Further, the flight crew had incorrectly set the trim for the trimmable horizontal stabilizer (THS) at -1.7°UP (airplane nose up). This setting resulted in a pitch-up trim condition. The proper trim setting, 1.7°DN (airplane nose down), would have resulted in a correct trim condition for the way the airplane was loaded. The improperly set trim caused the nose of the airplane to lift off the runway prematurely.