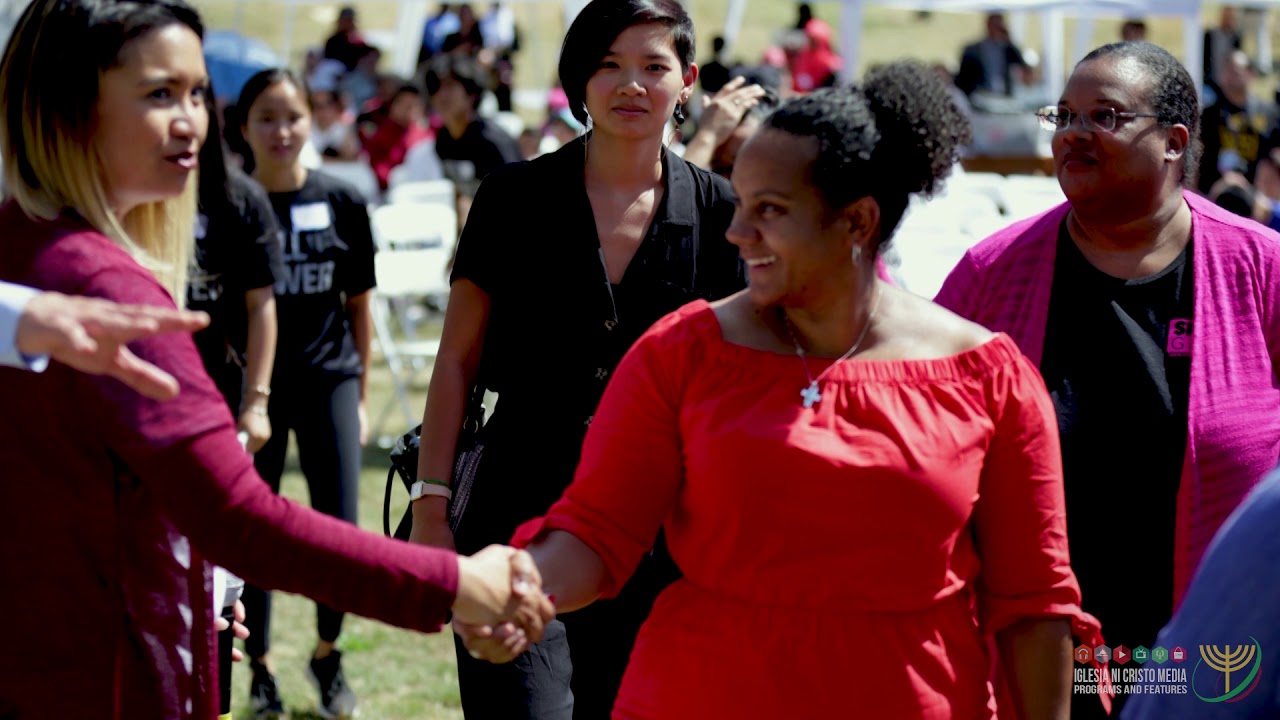 On October 18, 2018, several molotov cocktails were thrown at the Iglesia Ni Cristo’s Seattle, Washington worship building. Unphased by this violent act the Iglesia Ni Cristo (Church Of Christ), continues to spread love to our fellowmen through the Felix Y. Manalo Foundation. Seattle, Washington is the third stop of the Felix Y. Manalo Foundation’s tour in the United States. As almost as 300 thousand children experience hunger all over the state of Washington, thus, the FYM Foundation provided first aid kits, hygiene items, package food items, reusable bags, and school supplies for the youth and check donations for some youth organizations.

Brought to you by the Iglesia Ni Cristo (Church Of Christ).

Know more about the Church’s doctrines at
http://bit.ly/INCEVangelicalMission

Find a congregation near you through our directory at http://bit.ly/INCDirectory