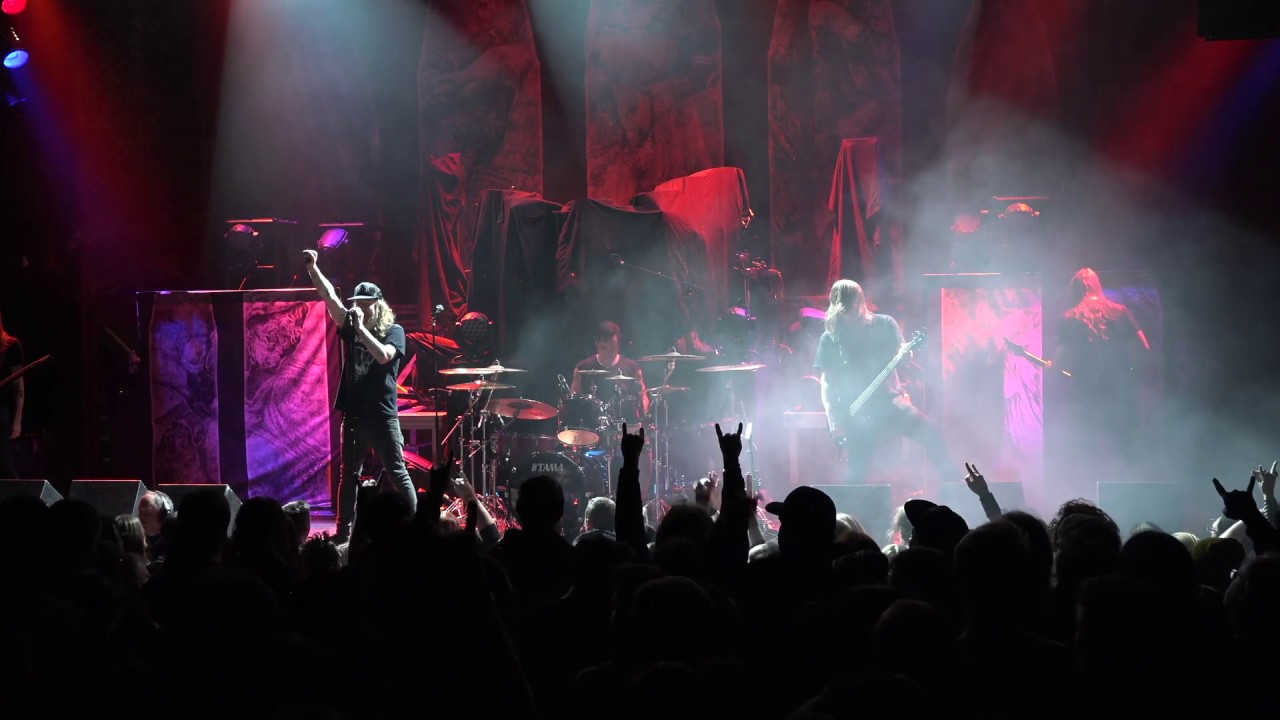 AT THE GATES have also already confirmed select shows for 2020, including their overdue return to the next edition of Germany’s already sold out Wacken Open Air festival. See the dates below:

More info on Adrian Erlandsson – At The Gates – Suicide Nation