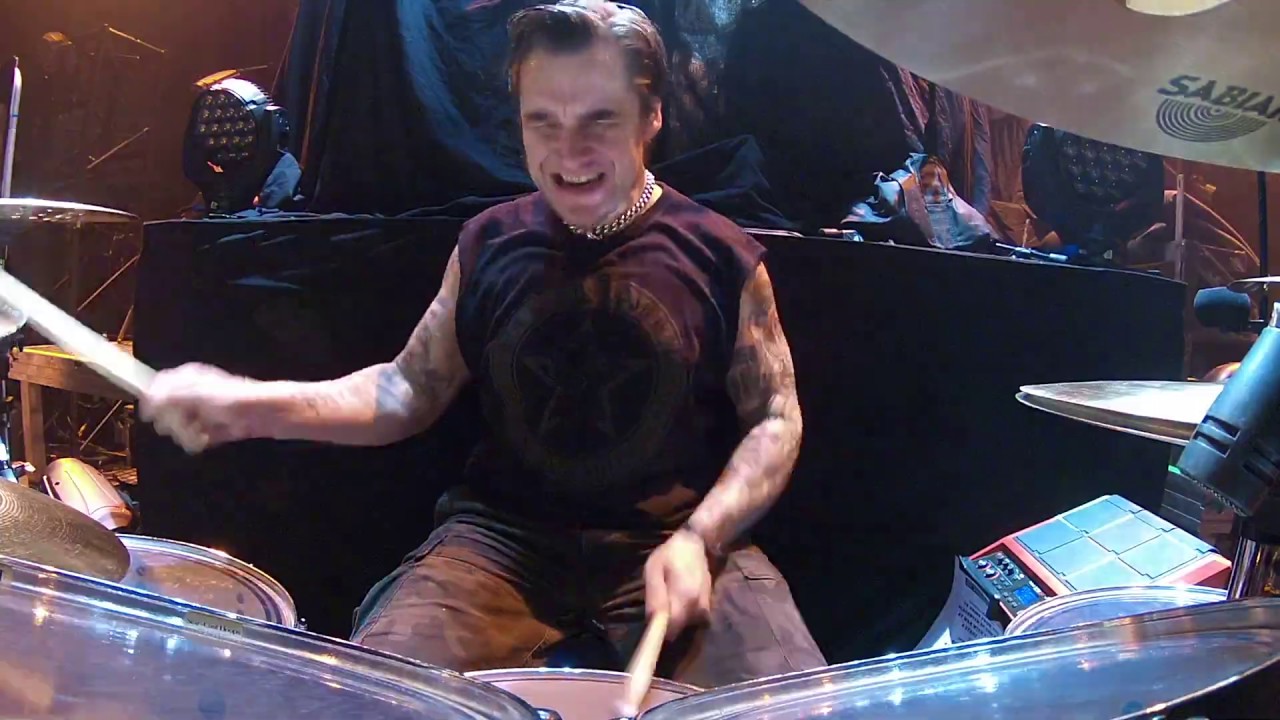 Adrian Erlandsson – At The Gates – At War With Reality