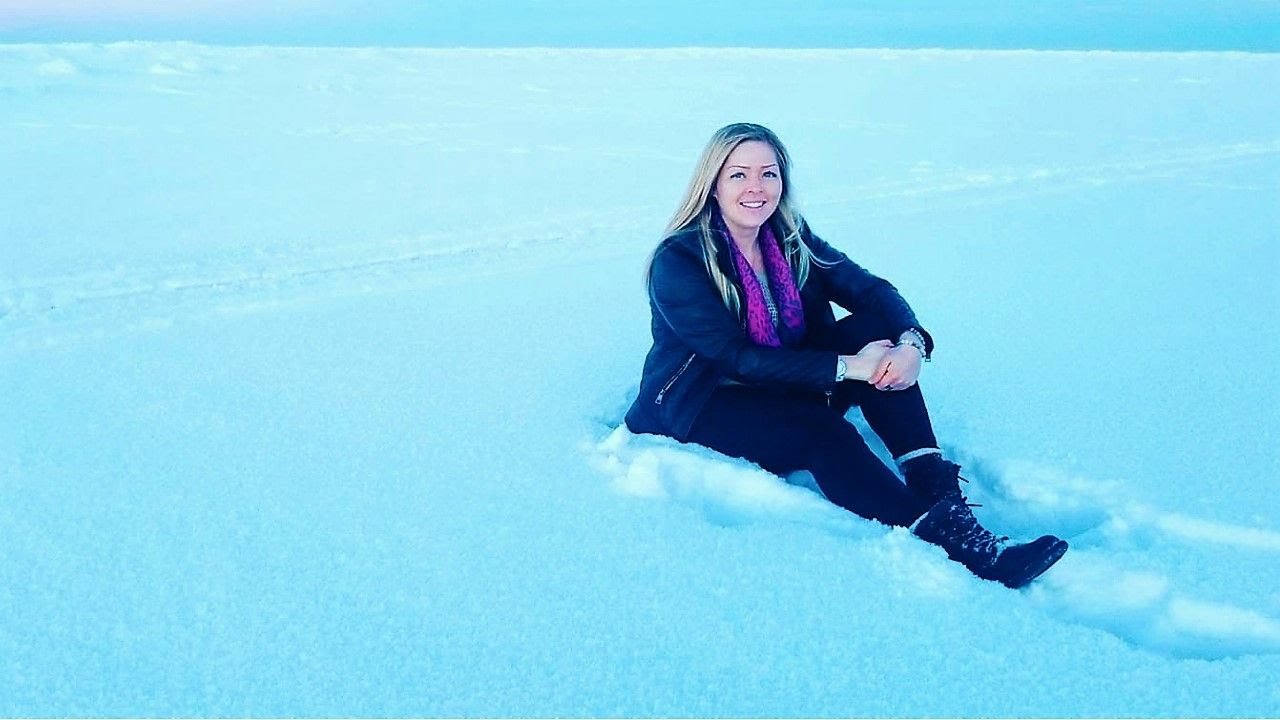 Hey awesome peeps, in this travel vlog I share my latest journey which brought me home for a weekend in Hay River, Northwest Territories. I love the North! I had some amazing reunions, and took in some of the incredible scenery and bountiful nature. There is no place like home. So awesome! Come check it out!

If you want to check out my other video from Fort Smith that I mention about in this video here is the link:

And while you are here don’t forget to SUBSCRIBE!

Because I love having awesome people, just like YOU around.

Join me on my other platforms too!

More info on A Weekend In The Northwest Territories | Travel Vlog