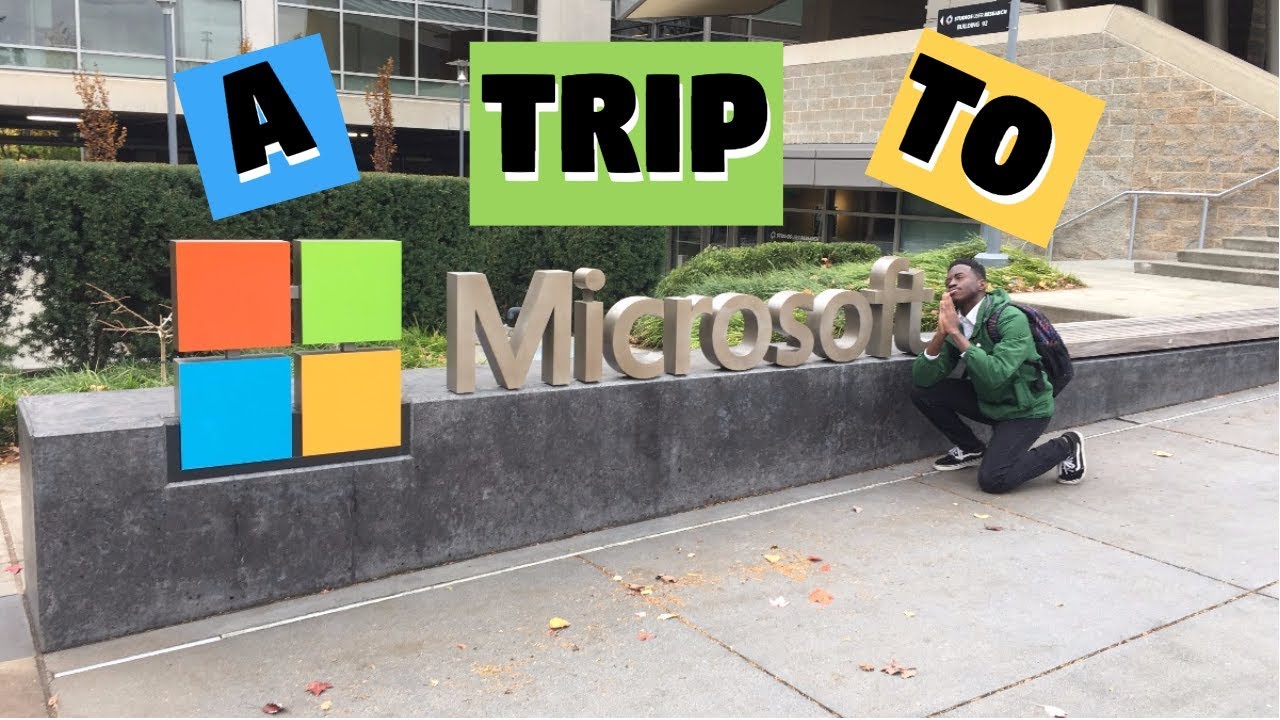 I had the opportunity to go to Seattle, Washington for the final round of interviews at Microsoft for a summer internship. I figured not too many people get to see the in’s and out’s of this industry so I took you guys on a ride with my travel experience as a vlog.

More info on A TRIP TO MICROSOFT HQ IN SEATTLE, WASHINGTON | VLOG with Currently Victor