A short film by KING 5: One Brief Moment 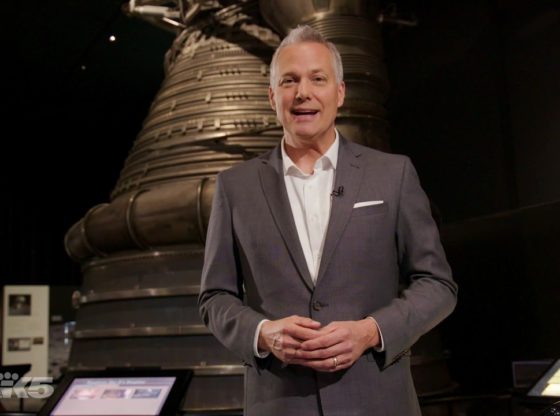 Since the dawn of humanity we have gazed at the skies and wondered what’s out there? Of all the stars and planets, none have been as influential as our moon. So close, and yet, so unreachable.
KING 5 and TEGNA have gained an exclusive, behind the scenes access to Apollo 11, through the Museum of Flight in Seattle, and the National Air and Space Museum – Smithsonian Institution .

This is the story of human kind’s first spaceship to land on the surface of another planet. In a mini-documentary, specially cut to air during news broadcasts, we’ll celebrate this achievement and explore what it took to get us there. In addition; for the first time ever, we’ll also showcase an immersive VR 180 tour of the Columbia capsule and some of the artifacts of the flight to the moon.

More info on A short film by KING 5: One Brief Moment