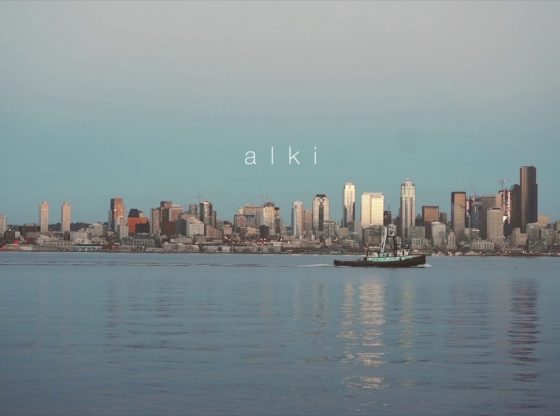 Logan and I watched the sunset this lovely afternoon on Alki beach in West Seattle. It was the perfect way to spend Nov. 8, juts before all the madness unfolded.

Contact me if you have any songs I could use in future vlogs!

a l k i // a short film - BingNews Search results

Seattle Is Dying Documentary, Tucker Carlson & Jason Rantz On State Of The CIty
Alice in Chains, Them Bones, The Moore Theater, Seattle, WA 9 24 09