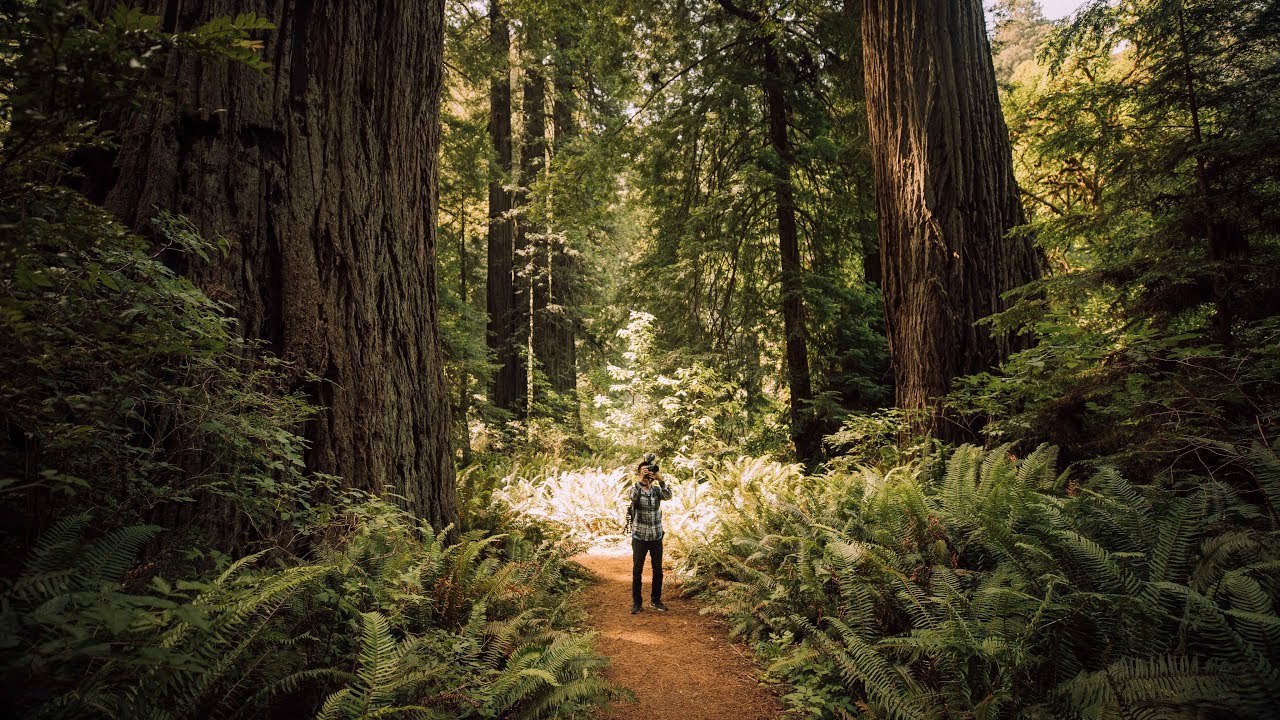 Definitely a trip of a lifetime! My friend and I reunited to go on a 7 day roadtrip from San Francisco to Three national parks: RedWoods NPS, Crater Lake NPS in Oregon and Lassen Volcanic NPS. This was the vlog from that journey. Amazing time spent being one with nature and making the most out of our trip!

More info on A CINEMATIC Road-trip to the Pacific Northwest

A CINEMATIC Road-trip to the Pacific Northwest - BingNews Search results