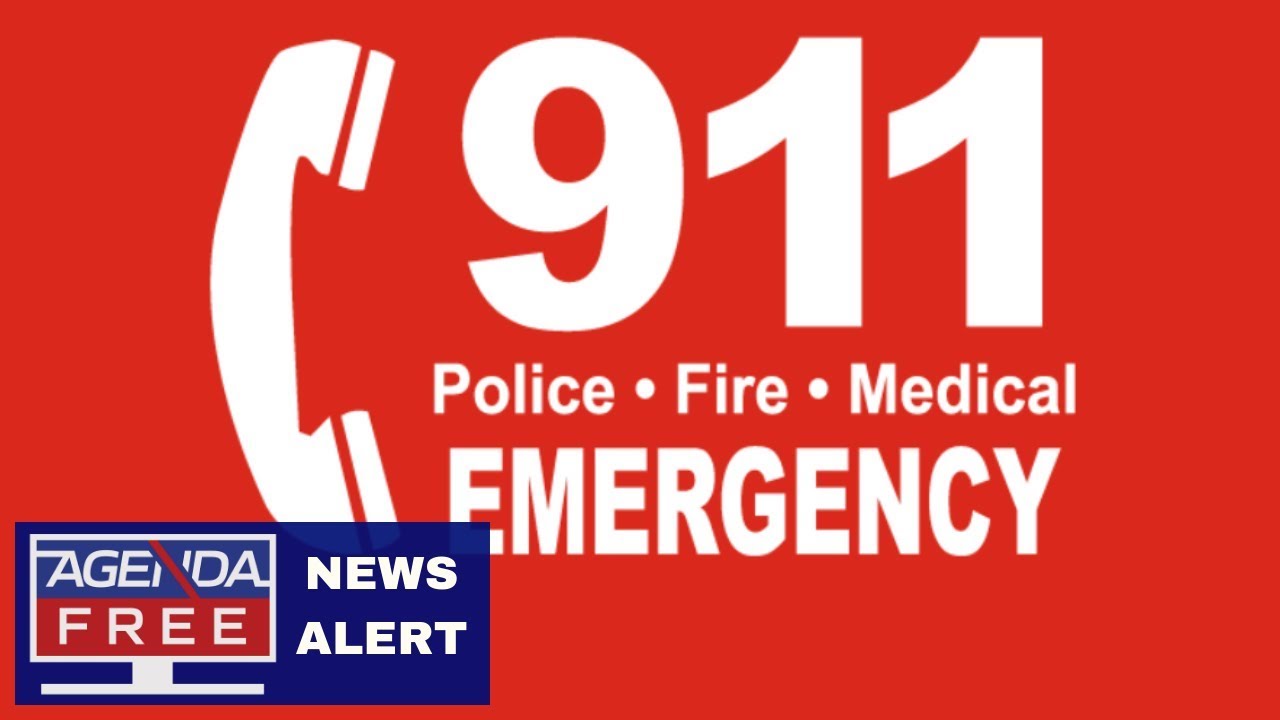 911 is out in all of Washington State, according to multiple WA counties. Get the latest details in our LIVE COVERAGE.

The Washington State 911 outage is due to problems with CenturyLink, which has been experiencing a nationwide outage since early Thursday morning. Other 911 centers in the US are reporting issues as well. In this interactive live stream, host Steve Lookner brings you the latest updates on the statewide 911 outage in Washington State, and he’ll also read your comments and questions on the air!

Or get cool Agenda-Free TV rewards by supporting us on Patreon: http://www.patreon.com/agendafreetv