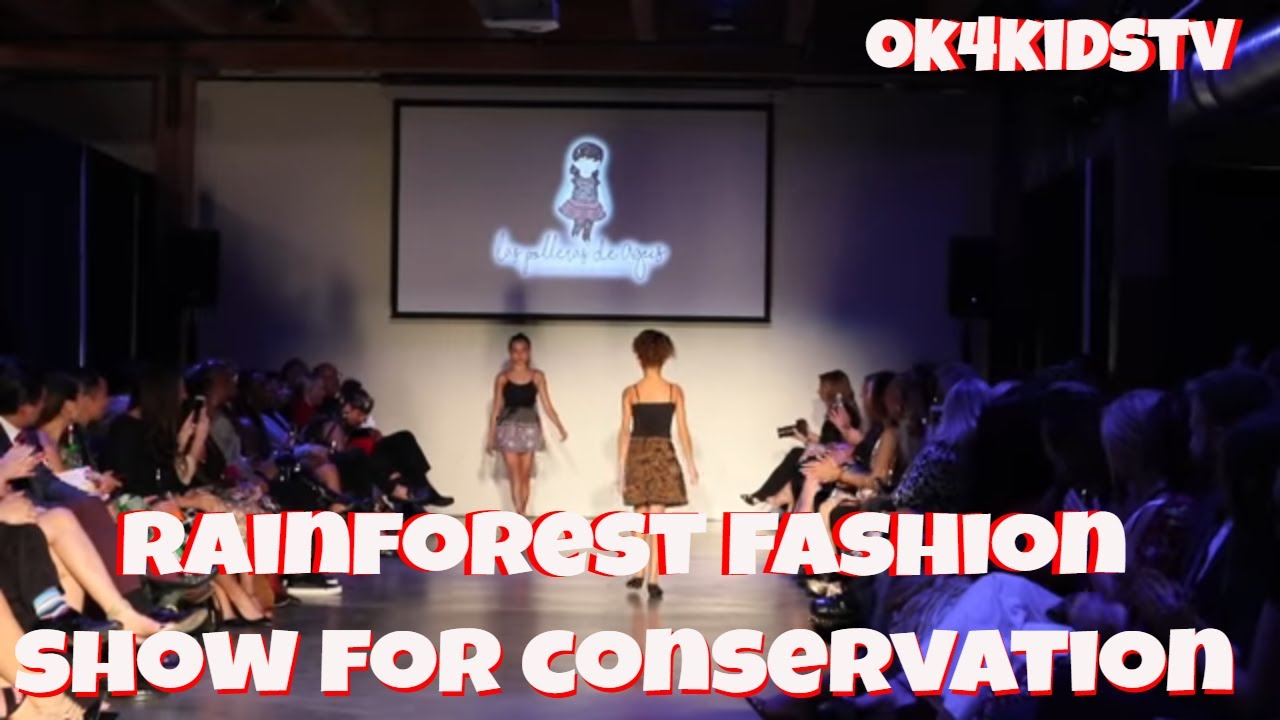 Ok4kidstv Kailey walked the runway at the 4th annual Rainforest Gala and Runway on September 20th, 2018 provided by Fashion for Conservation. It was held in Seattle and in this video you will see how awesome this show is, its not just a fashion show it is a show to help the environment .