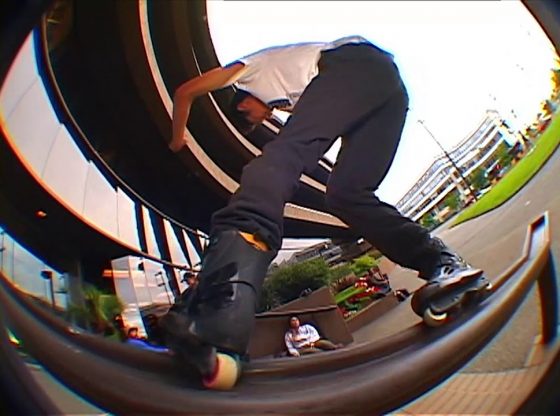 Sean Keane spent 4 days in Seattle WA on the way to the North West Shred Tour and created a banger edit. Sean Keane has tech and creative skating the likes of which have never been seen before. In this edit you will see some of Sean’s latest magic done on a variety spots shot in 4 days by Carter Leblanc.