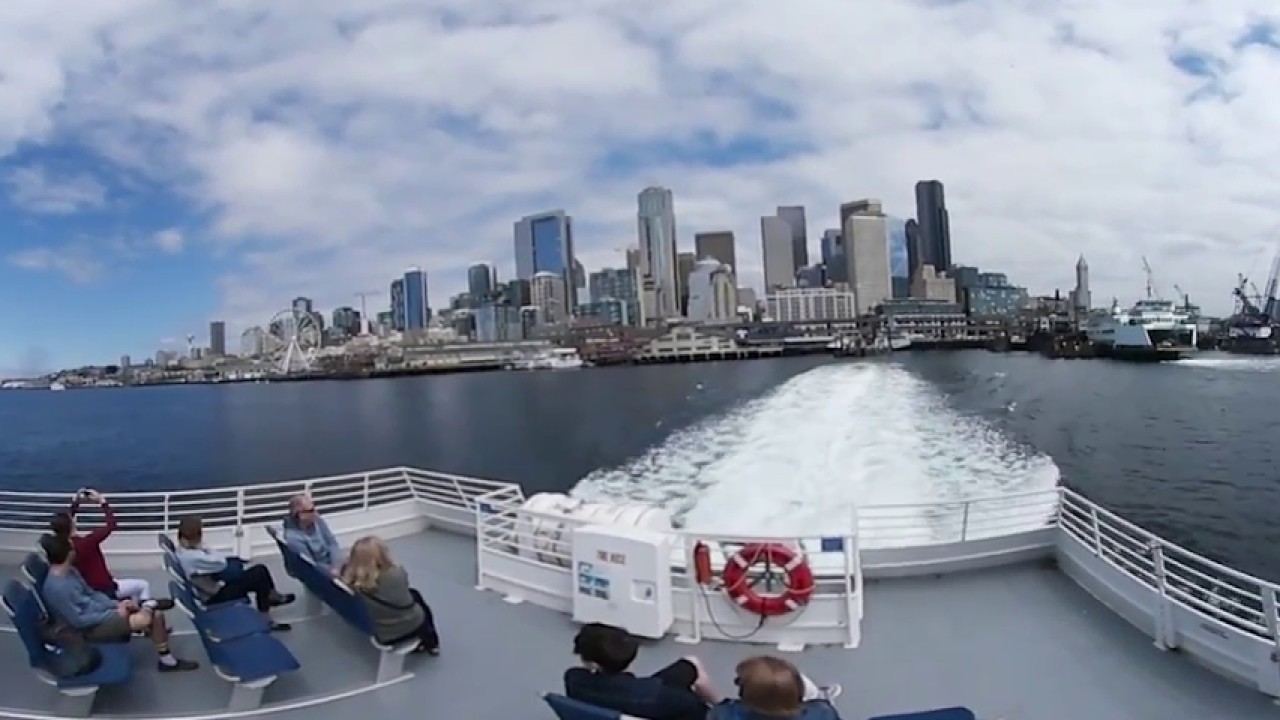 ROTATE THE SCREEN AND ENJOY!