2nd Wave of Thriller ASL Film “The Outside” with Mack!

Home /Seattle Films & Theatres/2nd Wave of Thriller ASL Film “The Outside” with Mack! 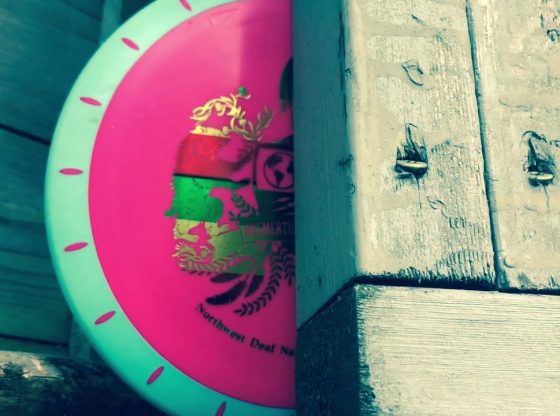 National Deaf Disc Golf Championship is an event where both men and women who are deaf, hard of hearing or sensitive to deaf culture with age ranging from Junior (6 years or under) to over Grand Legend (80 years or over). They will be traveling across America to share the interest of disc golf and compete.
This event was started back in 2001 and been annually hosted across America. It’s an honor to host one in backyard of the Great Pacific Northwest, Seattle!

Christian Vasquez hails from Los Angeles, CA during the times with the infamous LA riot. That spurred a movement and he moved to Seattle, WA. He graduated from Gallaudet University in Washington, D.C. with a BA degree in American Sign Language (ASL). He’s a translator, ambassador, editor, actor, writer, ASL instructor, guidance counselor for youth, awesome mentor and among many others.

More info on 2nd Wave of Thriller ASL Film “The Outside” with Mack!