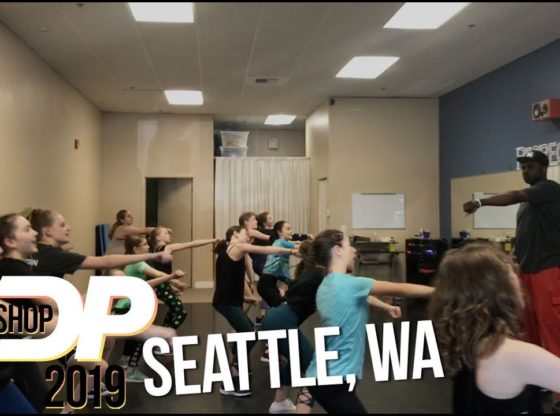 Thanks to all the dancers who came to the Seattle workshop. We had a great time experiencing yet another successful MDP Workshop.

Check out our 2019 tour. Register today to reserve your spot at: http://www.mdpdance.com/workshops/

Song:
Grey f./Leon – Want You Back