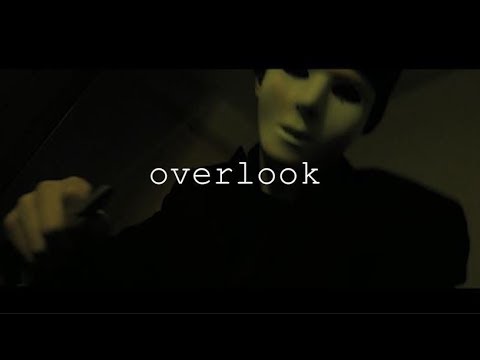 “Overlook” a short film by Ryan Mintz that was selected best screening of 2019 for showing in November.

Thanks to Family and Friends for the support of this film!