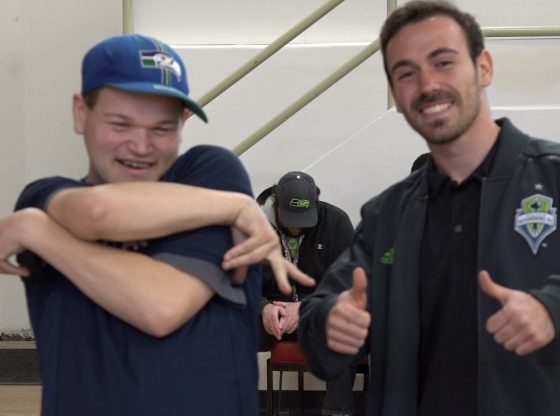 The theme for the Rainier School’s third annual fashion show was Homerun fashions, and the staff, volunteers and, most importantly, the residents, hit it out of the park.

The show was launched two years ago as an effort to boost clients’ self esteem. They help design the costumes, pick out the playlist and soak up the spotlight when they hit the runway.