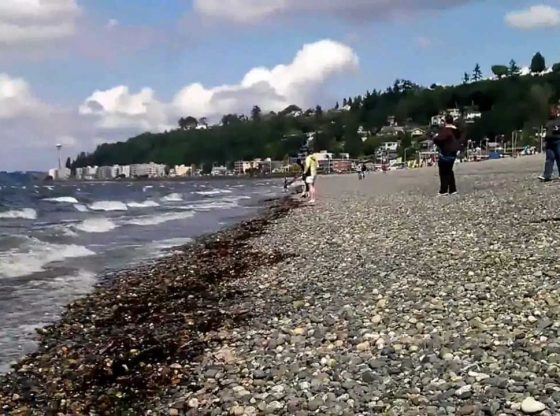 Me chilling at Alki Beach.

A trip to Alki Beach in West Seattle and along the beachfront has few equals in the city, with views of the Downtown Seattle skyline and Puget Sound. Alki Beach is where the Denny Party settlers arrived in Seattle and spent the winter of 1851, before retreating to a less blustery site on Elliot Bay. [Info Source: http://www.seattle.gov/tour/alki.htm]