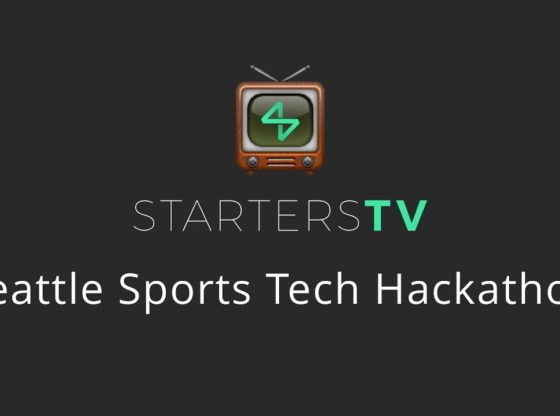 Watch the Demo’s from the Seattle Sports Tech Hackathon – 6 awesome teams building products to shape the future of sports.

You can read a recap of the event on our blog: https://blog.starters.co/congratulations-you-won-the-seattle-sports-tech-hackathon-767024ee884a

Here are some links from the teams: