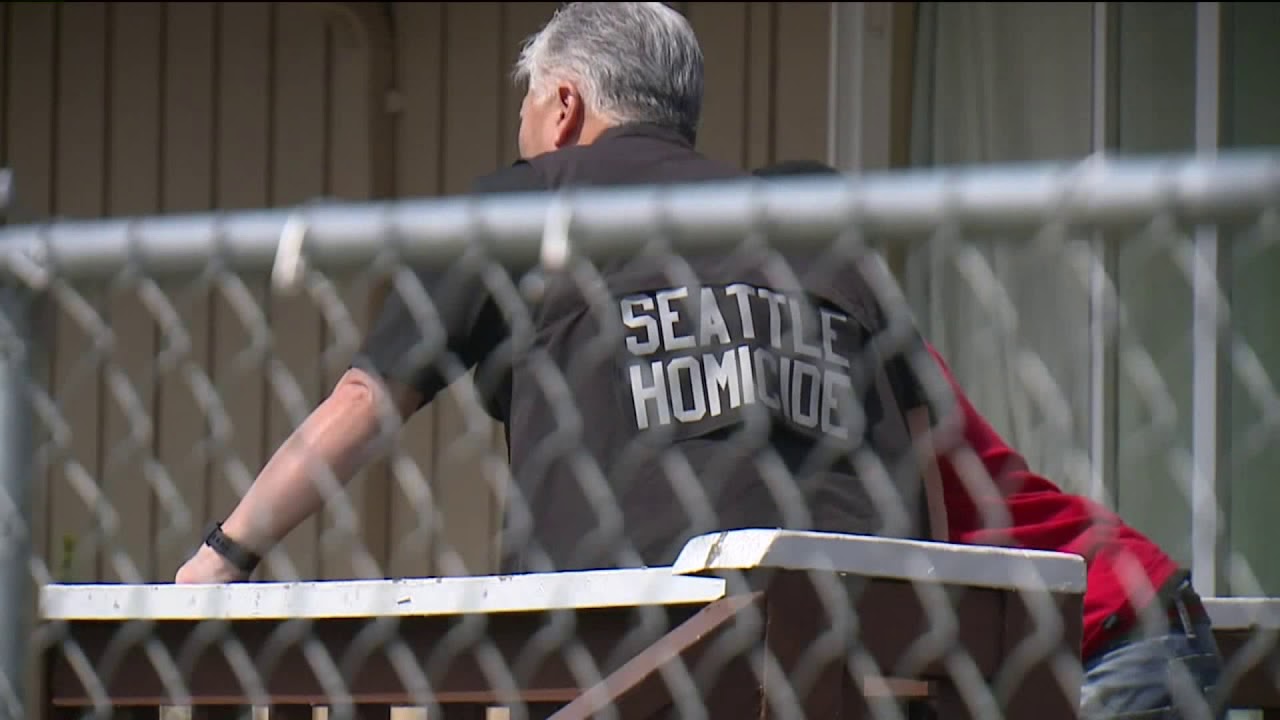 The Seattle Fire Department said the man who was shot was taken to the hospital in critical condition. The man who was stabbed was hospitalized in stable condition, officials said.

More info on 2 hurt in stabbing, shooting in Seattle