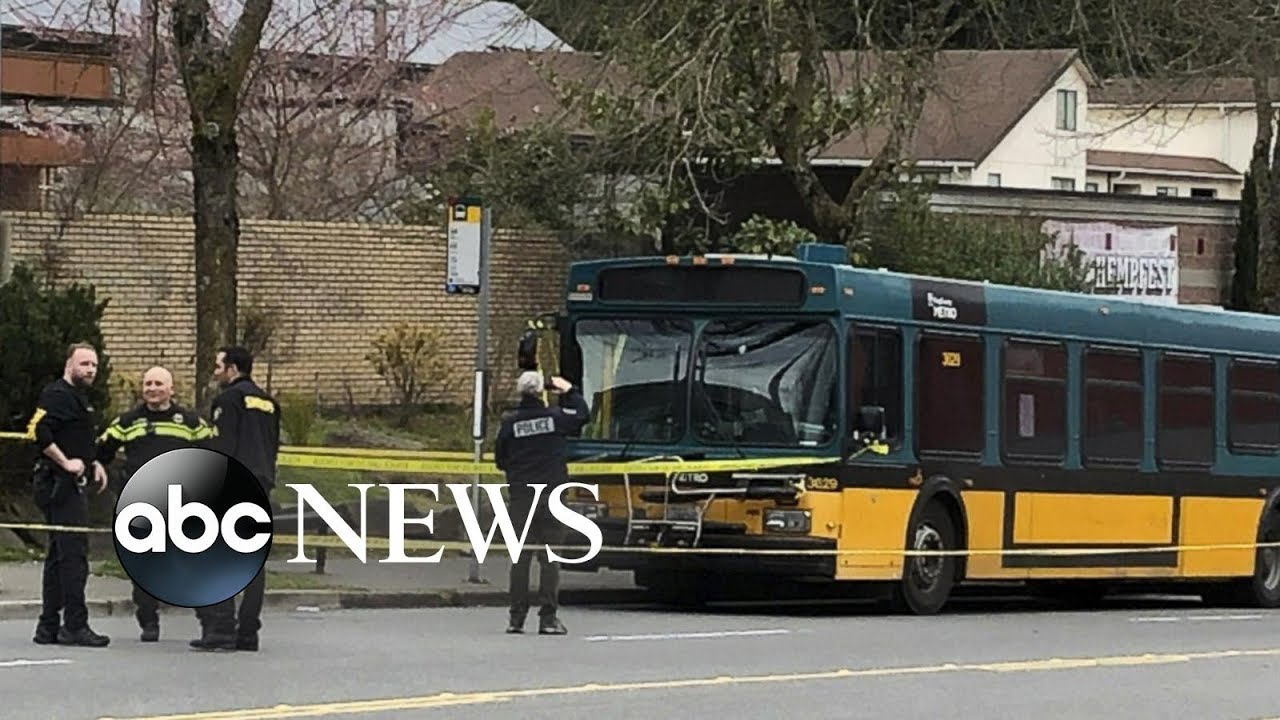 A hero bus driver managed to get his passengers to safety after a gunman opened fire on a street, killing two people and injuring two others.

More info on 2 dead after gunman opens fire in Seattle