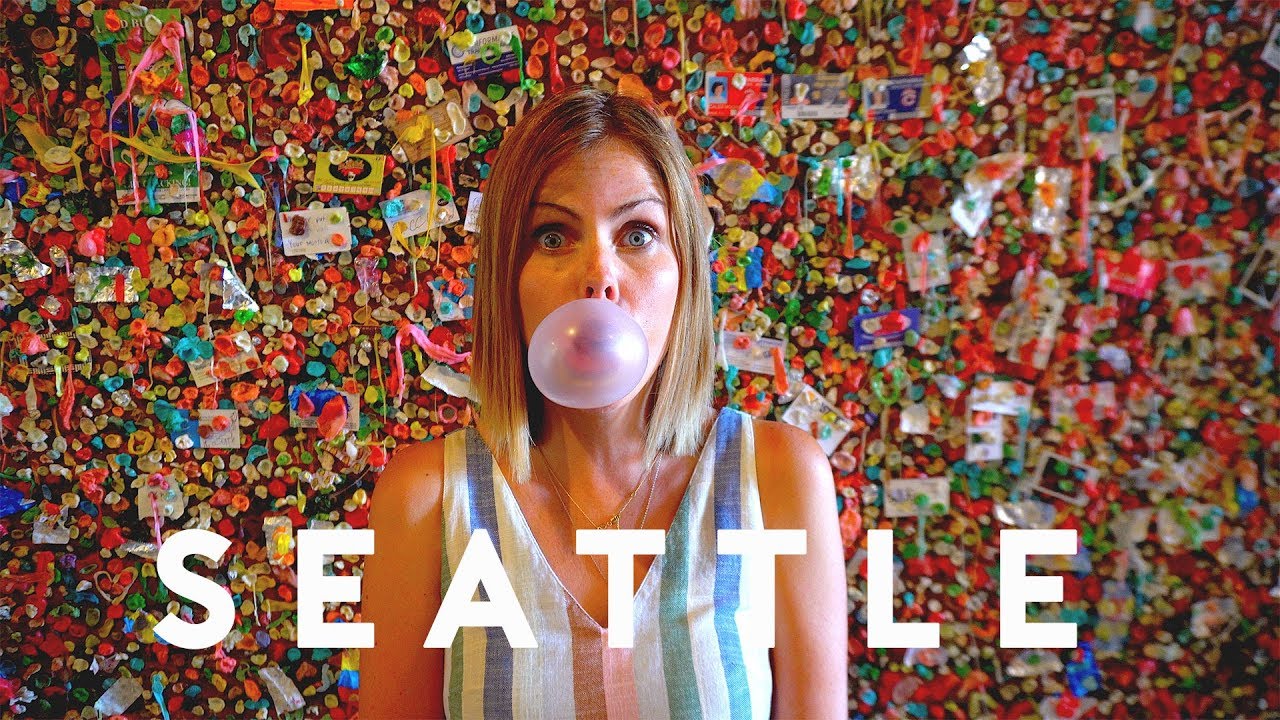 Hello and welcome back to my channel and to the second part of our Pacific North West Road Trip videos. We spent two nights in Seattle, a city that we hadn’t known a great deal about, but which turned out to be a lot of fun.

For our epic summer adventure we spent 17 nights travelling along the Pacific North West, we visited Vancouver, Seattle, Portland, Crater Lake, Lake Tahoe and San Francisco. It was the best adventure we have ever had.

DETAILS (IN CASE THEY ARE USEFUL)-

I borrowed the clip of Sleepless in Seattle from here..https://www.youtube.com/watch?v=qeY1mkXqKgk&t

and the Amazon clip from here- https://www.youtube.com/watch?v=HkxEhJ9kce0&t

Thank you as always for subscribing to my channel, for liking and for commenting. I appreciate every single one of you.