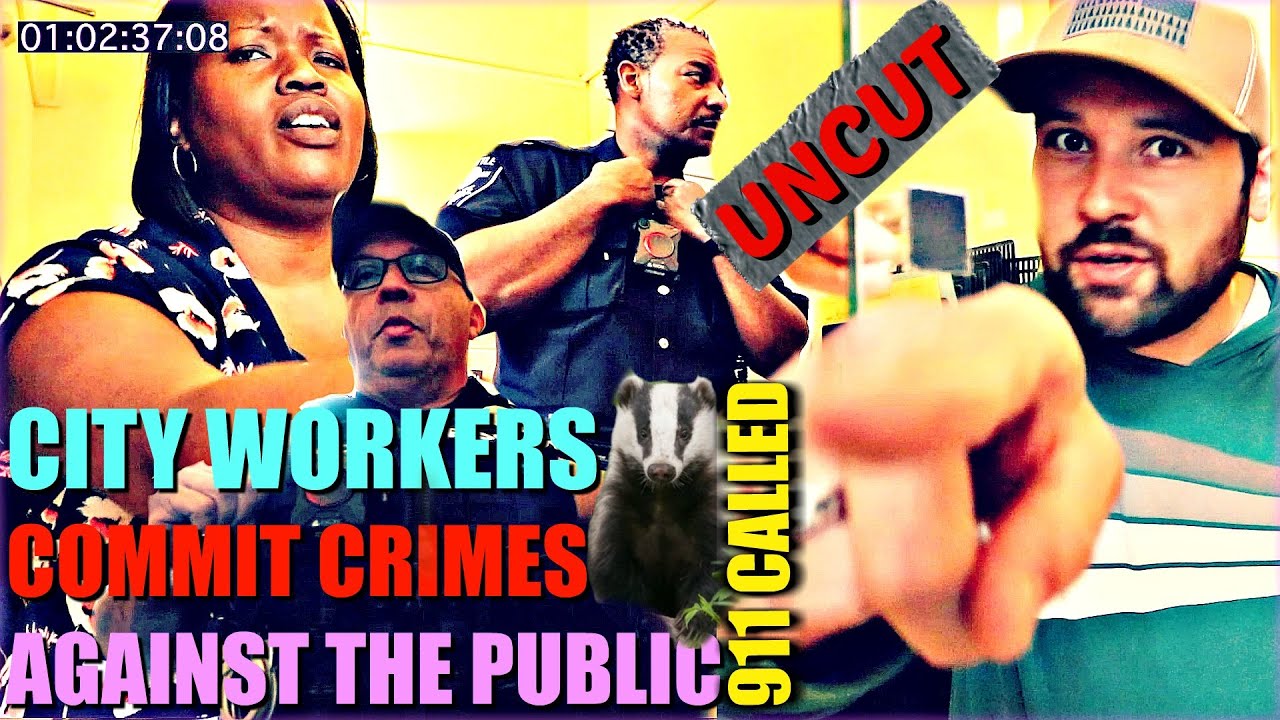 I visit a Seattle Customer Service Center and they violate my rights and those of the people around me. EPIC 5th Symphony Trailer: https://youtu.be/5WoeWMO-ehU

*********CONTENT DISCLOUSURE********
This public video record was made in unrestricted public space. It contains no sensitive personal financial information or private information. The private people in this video are not “uniquely identifiable.” This public video ethnography was made for educational purposes and is protected by federal law under Section 107 of the 1976 Copyright Act, wherein allowance is made for «fair use» for purposes such as criticism, comment, news reporting, teaching, scholarship, and research. This record and it’s manner of production is also guaranteed by “applicable laws” as enumerated above including the U.S. Constitution Amendments 1, 4, &14, 18 U.S.C. § 241 – “Conspiracy Against Rights”, RCW 42.52 – “Ethics in public service”, RCW 42.56.030 – “Construction”, RCW 9A.04.020 – “Principals of Construction” and Seattle Municipal Code 14.06.010 – .030. The subjects, methods and ethics under consideration in this documentary are clearly outlined in the ABOUT and DISCUSSION sections of this channel.

*The filmmaker was recorded by government agents without her consent during the making of this video.*