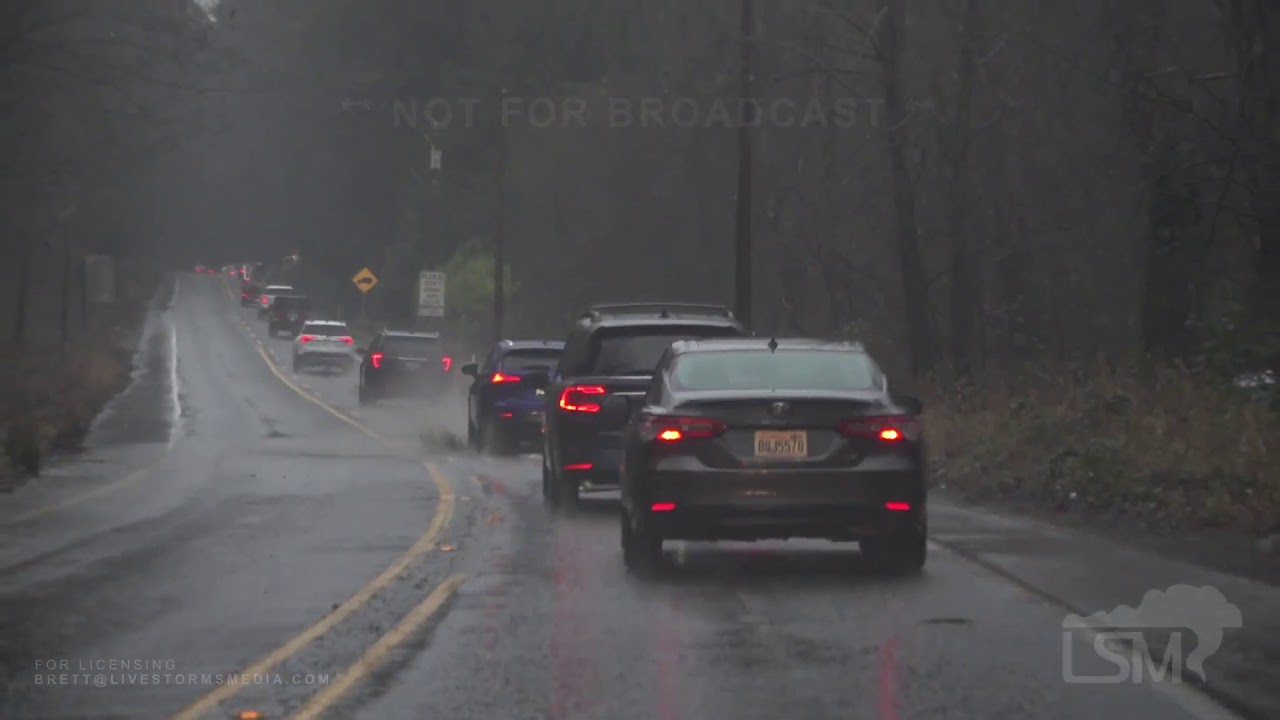 As of 10AM pacific time, so far today in Seattle the rain total is 2.22″. That’s good enough for the 2nd wettest December day since 1945. This is also the wettest day of the decade for Seattle, and broke the old daily record for todays date. There was urban flooding all over the city and surrounding towns. Traffic was hampered as a result, making it difficult to get far.

Shot’s included in this list is some urban flooding, runoff flooding some buildings. Cars driving through water. People standing in the rain. It may look like what most people envision to be a typical day in Seattle, but truth be told todays rain is historical. Mountain rivers are also on the rise, will submit another package later covering that aspect.