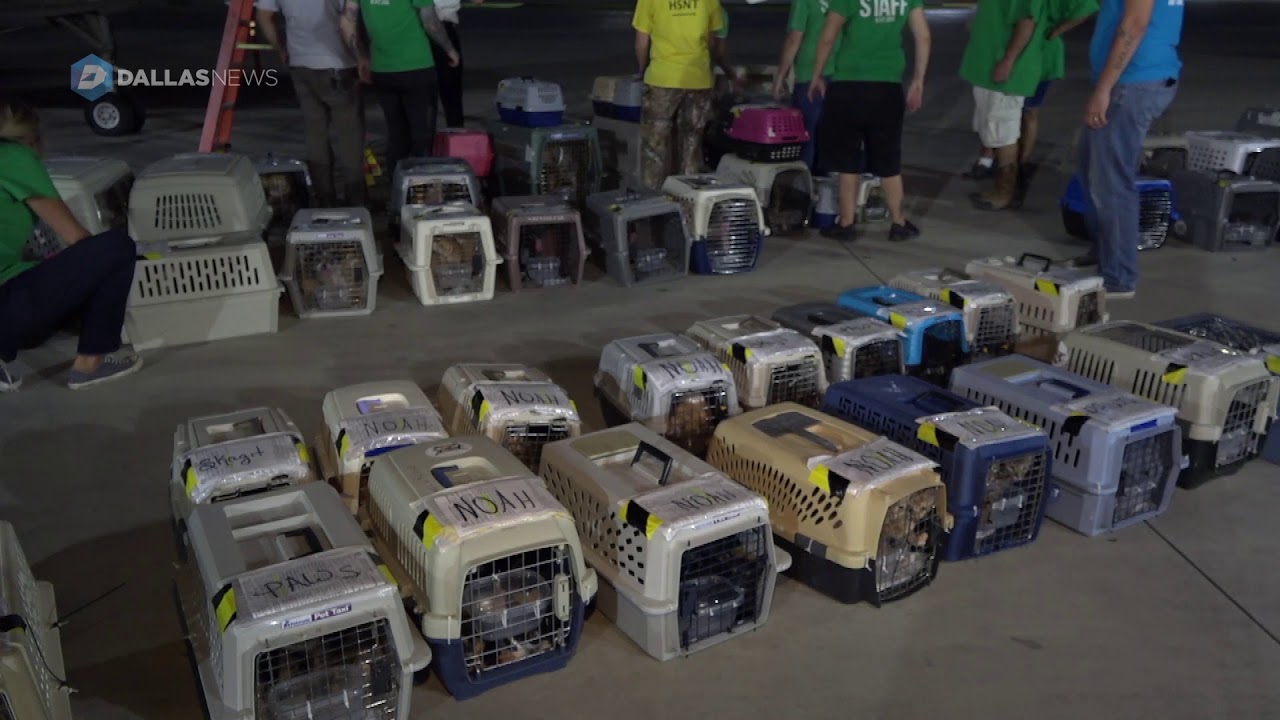 The Humane Society of North Texas along with Wings of Rescue, ASPCA, Greater Good, and Free Kibble put together a flight of 115 animals from North Texas shelters. Flying to Seattle, WA. to be adopted out.