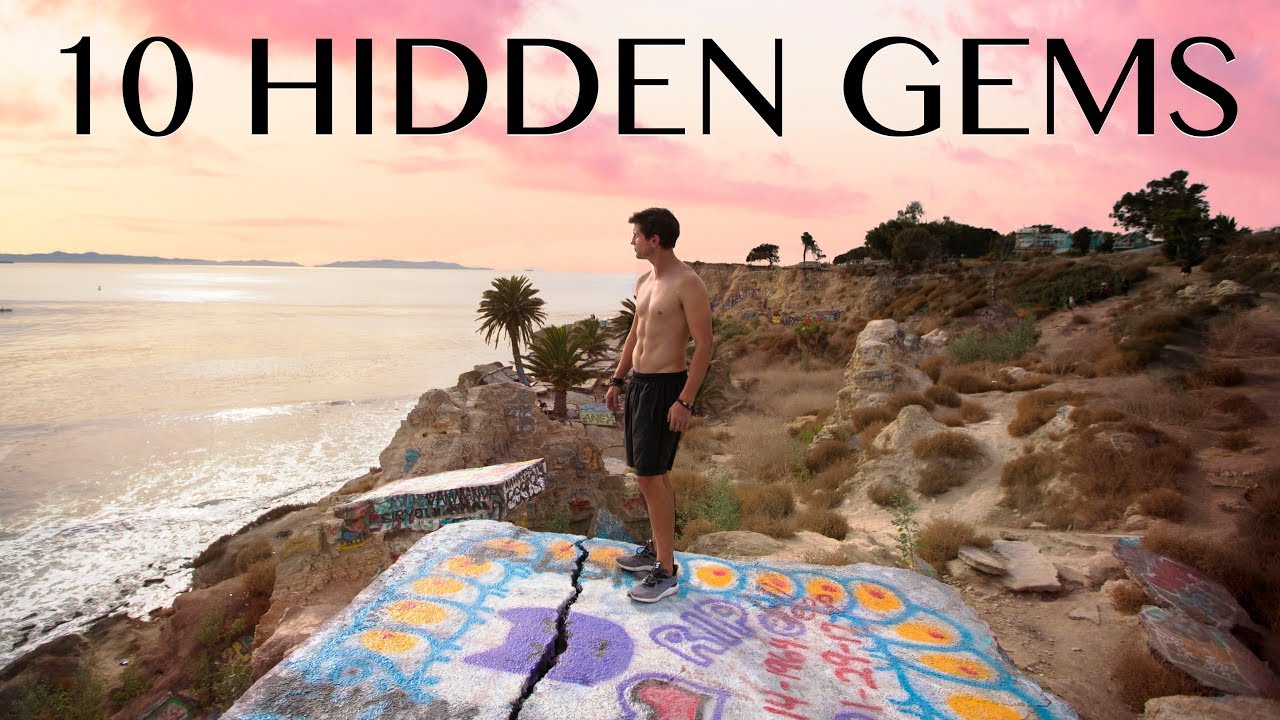 If you’re visiting the west coast and want to avoid the busy tourist attractions, this travel guide will show you some of the best spots in Los Angeles and Seattle. This video was sponsored by the Hyatt Credit Card from Chase
Where I stayed in Los Angeles: Andaz West Hollywood

Get Travel Tips and Advice on Running a Social Media Business – Come Behind the Scenes and Join my Community
https://www.patreon.com/lostleblanc