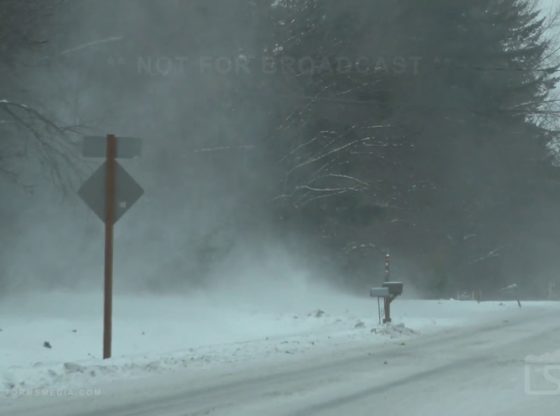 A strong bomb cyclone tracked up the coast of Oregon and Washington on Wednesday. With it came snow to the Seattle and surrounding areas, and strong winds to the east puget sound lowlands as it created a strong pressure gradient over the mountains. The snowy scenes were all shot during the seattle afternoon commute, and the wind scenes were shot in north bend, minus the first wind scene was taken in Snohomish. The police and fire department shots were taken in Lake Stevens. They had to close off a road because a tree had fallen and taken out power lines.