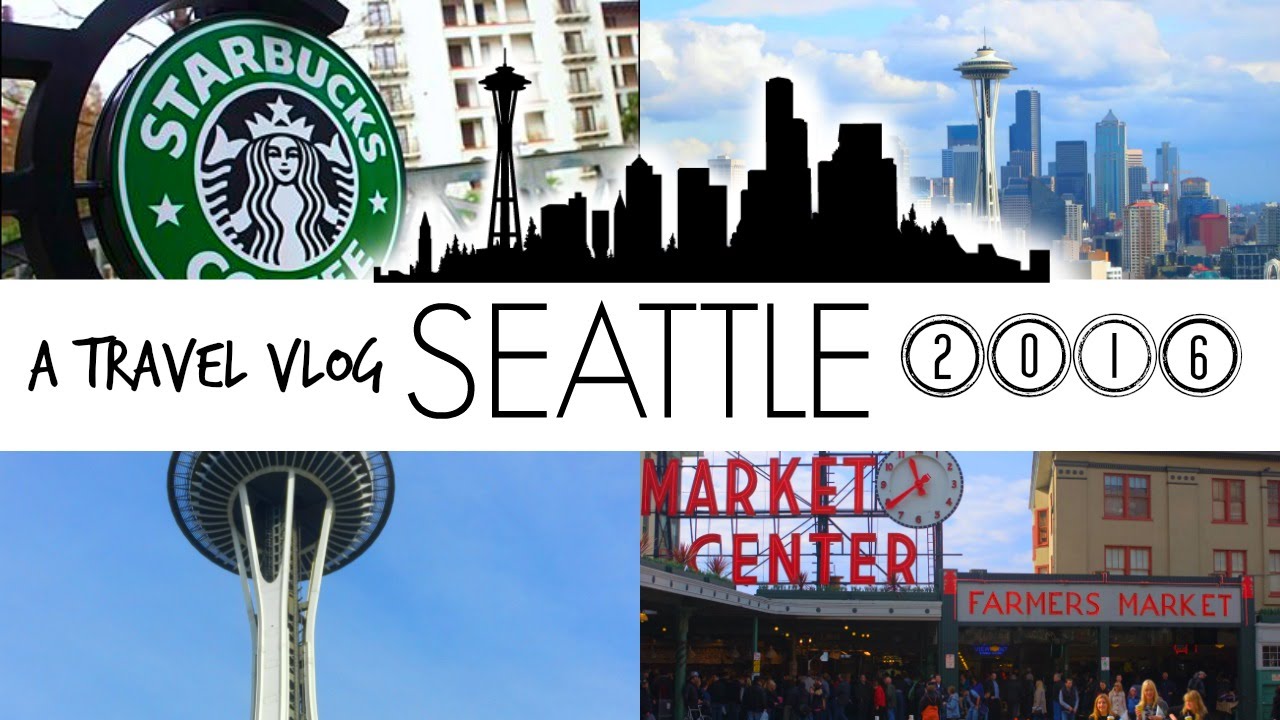 This June my family took a vacation across the country to the city of Seattle! Here’s a vlog of (almost) everything we did! I hope you enjoy the editing and the video itself 🙂